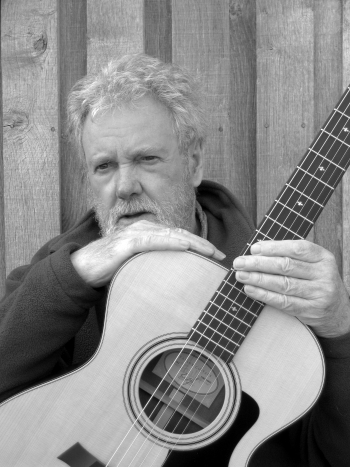 Anthony Griffiths is a guitarist specialising in Celtic music, and also an acclaimed landscape photographer.

Anthony is regarded as one of Wales' foremost acoustic guitarists. Born in Bangor, North Wales in 1948, he grew up in Aberystwyth, where, with his late brother David and Graham "Roachie" Jenkins, he formed the R&B group "The Shadrachs". 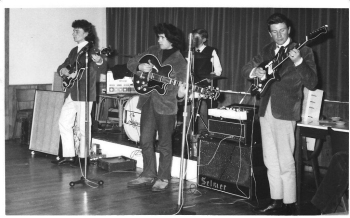 The Shadrachs- Anthony centre, with his late brother 'Dai Griff' on left.

In the 60's he became interested in Folk and Blues guitar and busked around Europe, meeting and playing with legendary American banjo player, Derroll Adams. 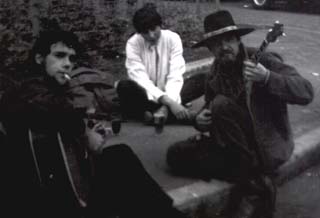 Later he moved to London and, with Paul Darby, formed "Windfall", a popular and original folk duo. 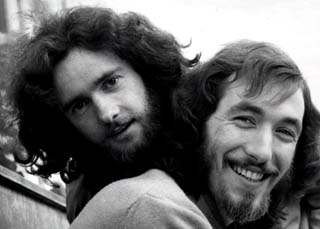 Whilst living in London he met Irish singer/songwriter Christie Hennessy and played guitar, mandolin and fiddle on his first album. He also played on John James' 2nd album; a Griffiths instrumental was recorded by John on "Head in the Clouds". He was guest guitarist on two albums by Belgian folk duo "Miek and Roel", which received gold awards for sales. 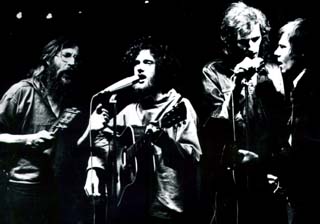 In 1973, Anthony moved back to Wales and later teamed up with Scottish guitarist Ian Strachan, forming "Strachan and Griffiths", and recorded an album of traditional and original contemporary music. 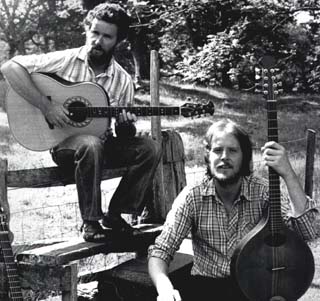 A long-time friend of Welsh guitarist Meic Stevens, he played guitar on Meic's much-admired album "Nos Du, Nos Da". He also was a guest on Christie Hennessy's top-selling Irish CD "The Box", and has made a cassette recording with North Wales poet and writer Elizabeth Ashworth.

Anthony has remained in Wales, performing solo, and doing TV and session work. He is an accomplished blues and ragtime player, but his hallmark is his interpretation and arrangement of Welsh and Celtic Airs.

Anthony is also an acclaimed photographer, specializing in Welsh landscapes, and has had a number of books published containing his photographs. 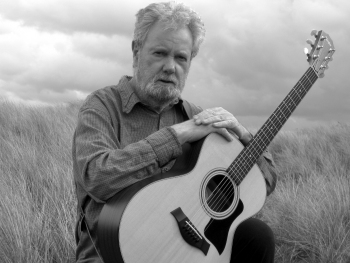