Ysbryd – The Spirit of the Celtic Guitar. An instrumental CD of Celtic and original compositions.
(28 tracks, featuring Celtic Harper Chris Knowles on 9 tracks) 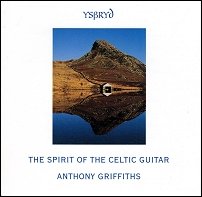 Listen to some sample tracks from the above album: 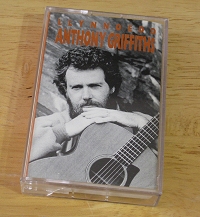 Strachan & Griffiths – LP of traditional and original songs and tunes 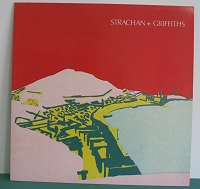 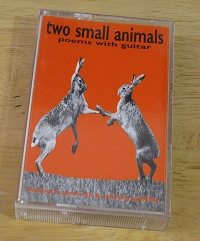 Anthony has guested on several recordings with friends :

and also his top-selling album 'The Box'. 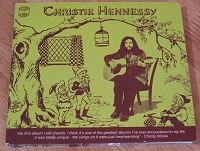 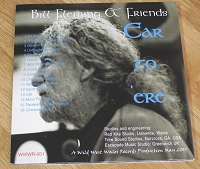 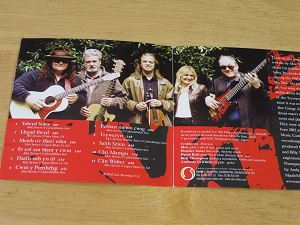